Due to the significantly inclement weather, the number of outings and associated hours on our trails were drastically reduced during the month of March. The snow and ice covered trails resulted in very few Trail Patrol Wardens being able to brave the elements to carry out their volunteer duties. Once the snow and ice disappears, it will be more favourable and safe to begin patrolling on a frequent basis.

Comments/Observations Reported by the Trail Patrol Wardens for our various trails:
Heritage Park
1.     The parking lot was inaccessible during the latter part of the month due to the amount of snow. In some places, the snow was as high as the fence posts.

2.     A shopping cart was buried under snow at the Patrick Lane trail entrance.


Bissett Lake Trail
4.     The snow was so deep on the trail just prior to Bissett Road that one Trail Patrol Warden who is over 6 foot 2 inches was over his knees in snow and a couple of times almost up to his waist.

6.     Many young skaters were out enjoying the winter conditions by playing hockey and skating on the Bissett Lake.

Various CHPTA Trails
7.     Snow shoe and cross country ski marks could be seen on several of the trails. This may have been the best and safest way to manoeuver the snow/ice covered trails. 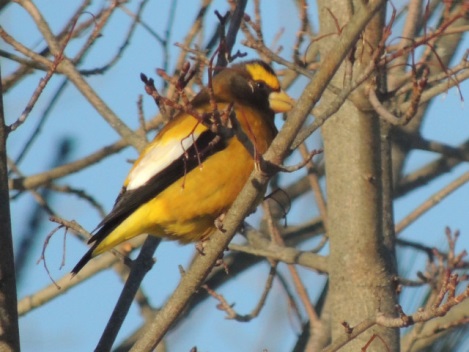 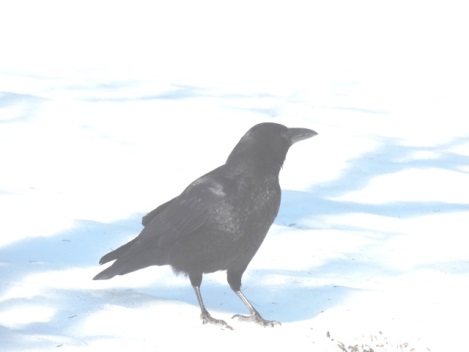 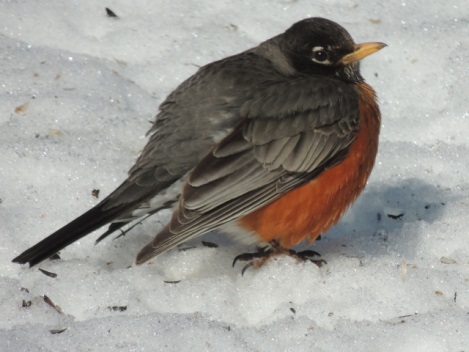 Where is the food? 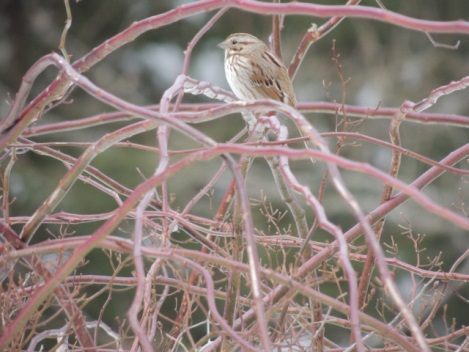 Many Song Sparrows frequent the trails.