On April 30, 2019, the Cole Harbour Parks and Trails Association's Board of Directors submitted a letter to the Minister of Lands and Forestry requesting that a review of permitted and restricted Shearwater Flyer Trail uses be performed. The letter and its attachments set out the reasons for the request, including:

Here’s the disappointing (but short) verdict handed down 21 December 2022:

Here’s a review of the decision (which took 3 years 8 months) from another perspective: 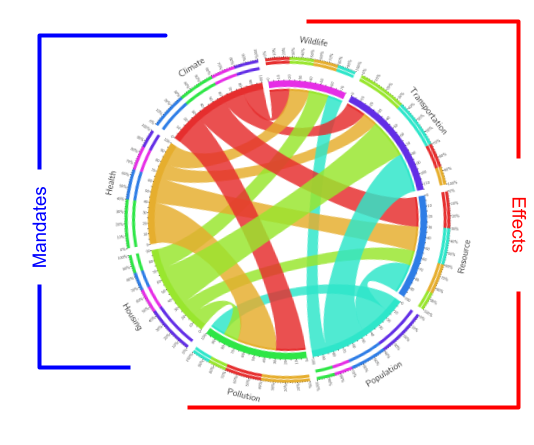 In 2023 Nova Scotia there are competing priorities.  Perhaps Climate Change is the most urgent topic, but Health, Immigration and Housing are right up there.  The Shearwater Flyer question is a small matter, but it has dimensions that fall into areas of critical interest.  It is both a test and an opportunity to make an integrated decision optimized for the times.  Says the Premier in his Mandate Letter to The Minister of Natural Resources and Renewables:

As Minister you will:

And in particular, you will support:

The Shearwater Flyer decision lies at the junction of several of these important goals:

A Bad Decision - Things are not connected after all

Here is an example of a decision made with too little attention paid to the broader context:

In September 2020, WSP Canada Inc. was retained by the Province of Nova Scotia to complete a public consultation reviewing support for permitted uses on the Shearwater Flyer Trail.  Here’s how it unfolded.  More than you wanted to know?  Read the turquoise highlights/

Nevertheless, given government's addiction to secrecy, Cole Harbour Parks and Trails had to file a FOIPOP in order to see the report.  It's the work of novices with a solid grasp of arithmetic, and the inescapable conclusion is this:

Conclusion: Although some data findings were inconclusive, based on qualitative and quantitative data collected, the majority of the community is in support of this option and would prefer for ATV use to be removed from the Trail. The need for increased enforcement would be the primary implication of this option.

There were 1624 surveys used to make conclusions.  This despite the Park being a world famous eco-destination – what do tourists think?.

THE IMPACT OF ATV USERS

While the abutting property owners who lived next to the trail that were interviewed by the project team felt that ATV use negatively impacted their experience of living next to the Trail, over half of survey respondents (57%) of those who identified they were abutting property owners felt that ATV use had not negatively impacted their experience.

Survey results indicate 76% (or 1,242) respondents value connection with nature on the Trail, and that 24% (or 392) respondents reported that "Trail users not respecting the environment" was an issue they had experienced.

SUPPORT FOR ATV USE AND VALUES AND EXPERIENCE ON THE TRAIL

SUPPORT FOR ATV USE ON THE TRAIL BASED ON WHICH ENTRANCE POINT IS MOST FREQUENTLY USED (Huh?)

And finally. options for consideration

OPTION 1: ATV USE REMAINS AS A PERMITTED USE

ATVs remain a permitted use and the status quo is maintained by the Province.

Conclusion: Although some data findings were inconclusive, based on qualitative and quantitative data collected, the majority of the community would not be in support of this option and there would still be significant issues left unmanaged.

OPTION 2: ATV USE REMAINS WITH PROVINCIAL REVIEW OF MANAGEMENT AND ENFORCEMENT OF TRAIL

OPTION 3: ATV USE IS REMOVED FROM PERMITTED USES

In Option 3, ATVs are removed as a permitted use and all other uses remain unaffected.

Conclusion: Although some data findings were inconclusive, based on qualitative and quantitative data collected, the majority of the community is in support of this option and would prefer for ATV use to be removed from the Trail. The need for increased enforcement would be the primary implication of this option.

And there you have it.  This is a very unscientific survey

It is astounding that the Minister could read the turquoise highlights and still permit ATV use.  What's the point of spending money on a consultant and ignoring the evidence?  Taxpayers should be outraged.  Why does the Minister listen to ATVANS in the face of contradictory evidence?

Most importantly, the decision was made in a vacuum, not considering the breadth of the mandate.

Among the many dimensions WSP failed to consider is the nasty effect of 2-cycle engines.

In the report there is precious little, if any, reference to Climate Change or pollutants, despite the high priority government assigns to the subjects.

Air quality is within the bailiwick of DNRR.

“We help people, businesses and industries reduce greenhouse gas emissions and provide sustainable management of Crown lands to reduce the impact of climate change. We also operate provincial parks throughout the province”

2 stroke ATVs seem to be legal in Nova Scotia.  Two-stroke engines emit volatile organic compounds, oxides of nitrogen, particles, carbon monoxide and a range of air toxins, such as benzene.

2-stroke ATVs emit about 25 times the pollutants per km as 4-strokes.  That means operating a  2-stroke to get from Halifax to Truro is like driving a car to Thunder Bay.

What’s the position of ATVANS on 2-strokes? 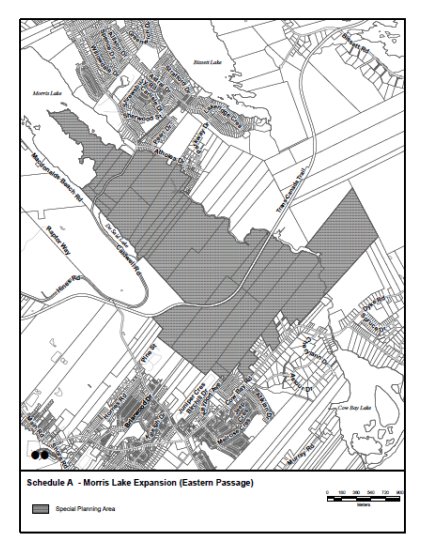 We’ll never know the full impact of this development on the environment, but  the occupants will be well situated to take advantage of the active transportation corridor running through the heart of their neighborhood.  We don’t know the plans for this development, but they will surely affect ATV access to the trail.  The developer probably has an opinion and should be a party to the decision.

This shows our commitment to patrolling the park: 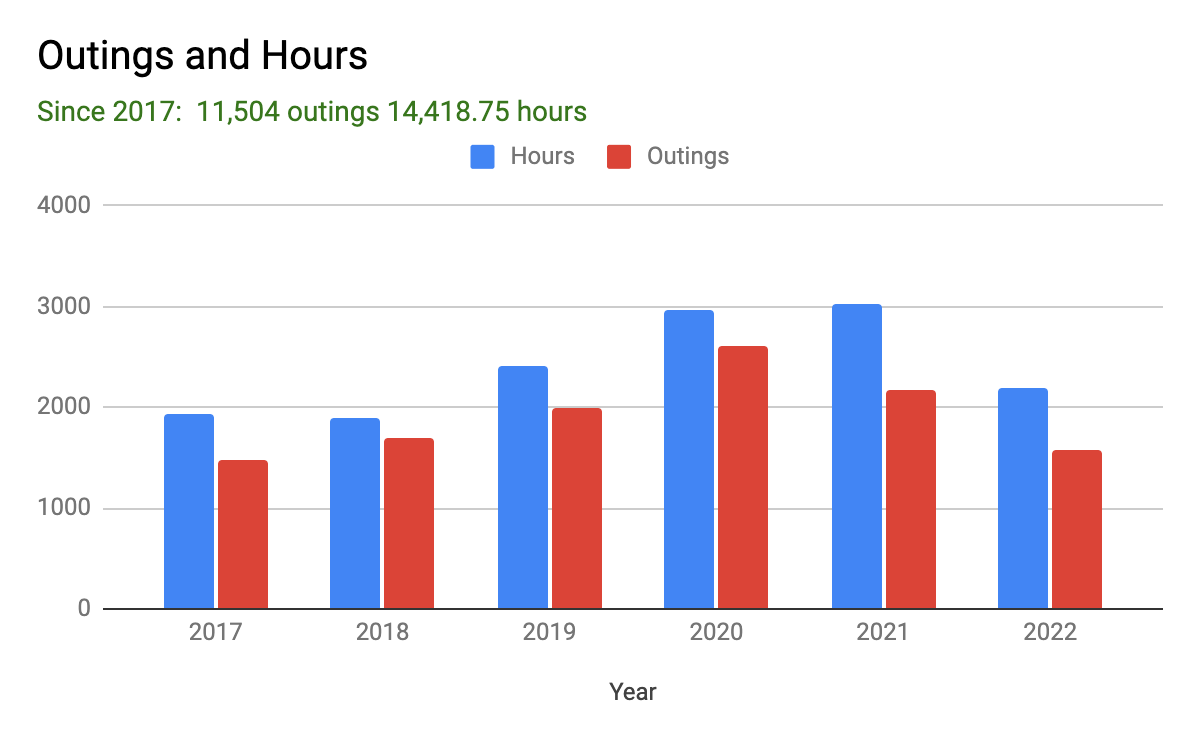